One hundred plus Jaguar XK models from the 1950’s are taking part in this Coast of Britain Drive from June 12th – 29th. Entrants are joining in for one day or as many as they are able between these dates. 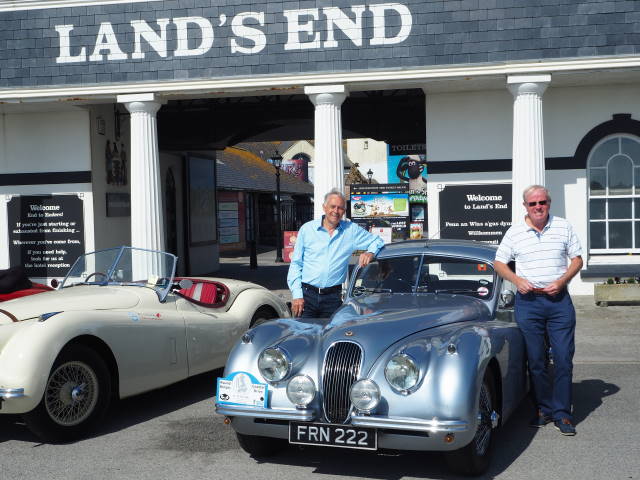 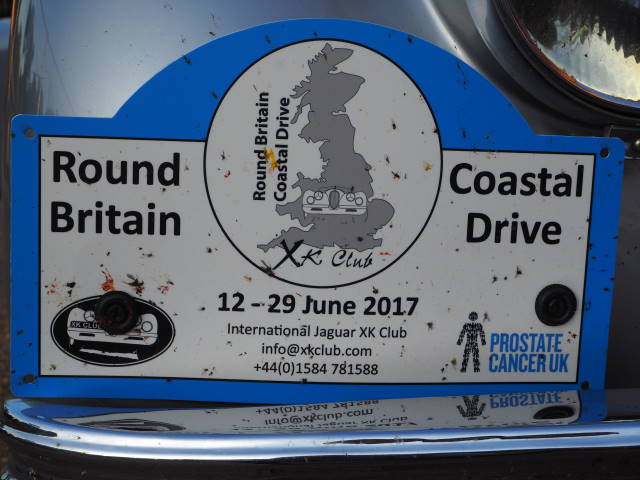 Cars were flagged away on the 12th June from the National Motor Museum by F1 motoring legend Murray Walker and the event will finish on June 29th back at Beaulieu.

Contributions to the charity should be made to here: justgiving.com/RBCD-Round-Britain-Coastal-Drive

Full details of the event can be found here: roundbritaincoastaldrive.co.uk 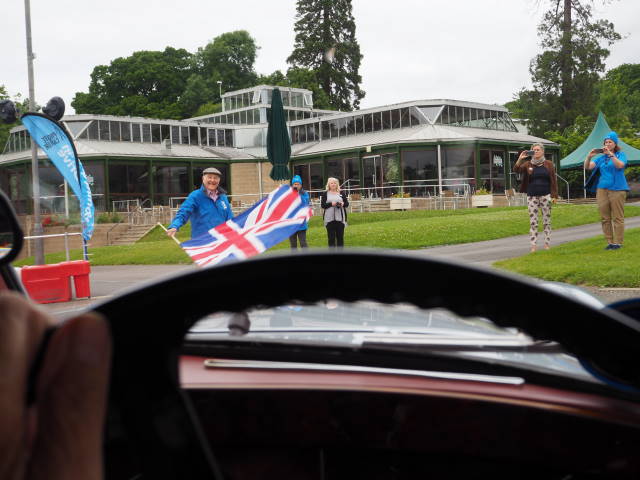 Above: Murray Walker waves the flag at the start of the tour.

Phil's Story I have worked for myself for the majority of my working career and have kept myself fairly fit. On looking back on the 2 years before I was diagnosed with P.C. I was getting very tired in the late afternoons, but put this down to business pressure and old age. After having a healthy sex life, I was... Read more...